Business at War: From the Early Days to Now

How the NetSolid Investments Team Lives and Works

When there is a war going on in the country, businesses have to build themselves up to a certain extent from scratch. But NetSolid Investments has managed to survive, multiplied the team and now continues to grow. We are here to talk about our experiences on the economic front.

We had prepared for the worst-case scenario, so we booked buses with drivers and started to take our colleagues and their families to western Ukraine from the first days of the war. We provided everyone who needed it with laptops and financial assistance to set up their lives.

"We kept all jobs and provided additional compensation including health insurance, training and sporting activities. In February and March, we allowed our employees to spend as much time at work as possible," said Alina Topalova, HR Consultant.

Although all work processes were moved online, we continued to support each other: communicating regularly via messenger, sharing news and plans.

"We used super-loyal approaches to the methods and timings applied to the work. Although key figures fell in March and April, we kept pay at pre-war levels", said Anna-Maria Winnicka, Finance Manager.

In addition, to improve mental health, we have set up processes to teach important new skills: information hygiene, pre-medical care, how to behave in case of chemical attacks, and meaningful volunteering.

"We did not reduce our staff, rather the opposite: we opened some vacancies earlier than planned. In the 3 months of the war, 8 new employees joined the Fund", said Karina Mykolenko, Recruiter.

In March, we paid taxes in advance and donated blood for AFU soldiers and civilians affected by the shelling.

Many changes have taken place and this also applies to business. Most of the Fund's projects have entered new markets in order to diversify risks. We make money on international markets to saturate the Ukrainian economy.

Ukraine spends around UAH 4.3 billion a day on military operations, and we have already helped with donations:

We volunteer on our own and also join the initiatives of SEO Strategist Viktor Borynets. Thus, in April, Viktor sent UAH 470,000 collectively raised to the AFU and took humanitarian aid to Kharkiv residents in July. 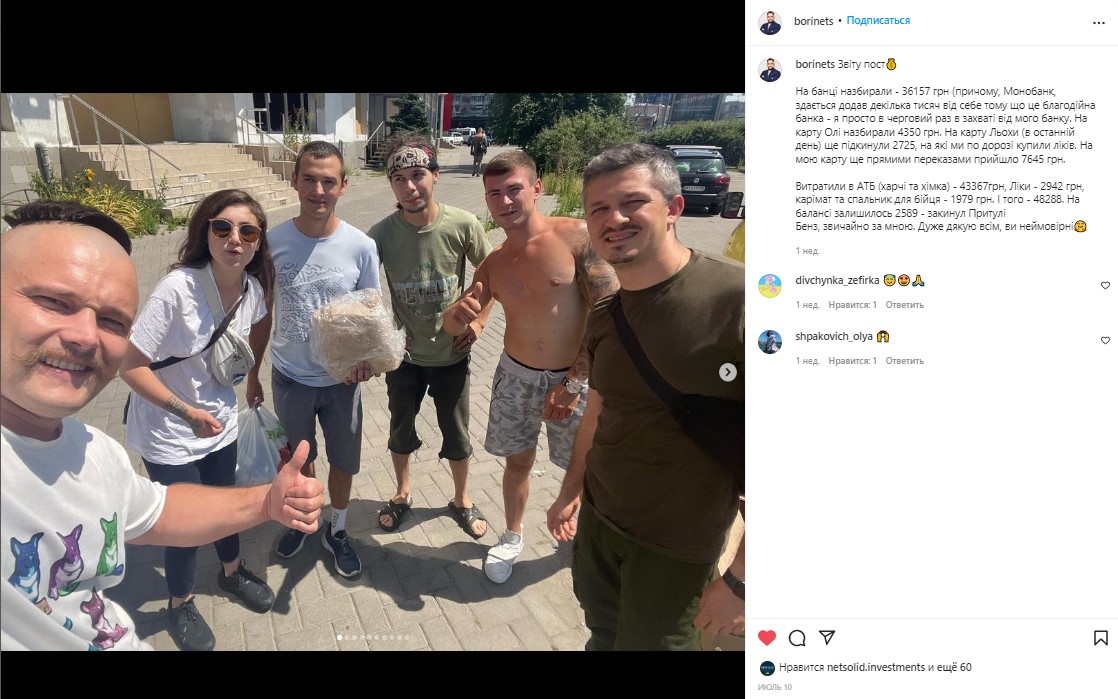 Part of our team has already returned to Kyiv. In August, we will open the Kyiv office for those who want to work there. And this will be the beginning of a new chapter in our work, although it is too early to take stock. The war is still going on and we are not planning to stop there. We believe in our victory!

P.S.: If you share our values, we will gladly welcome you among our partners or as a member of our team. We express our gratitude to everyone who believes in Ukrainian business!

Head over to speka.media to read the full post.

Victor Borynets: "I like to understand how things work and make improvements" 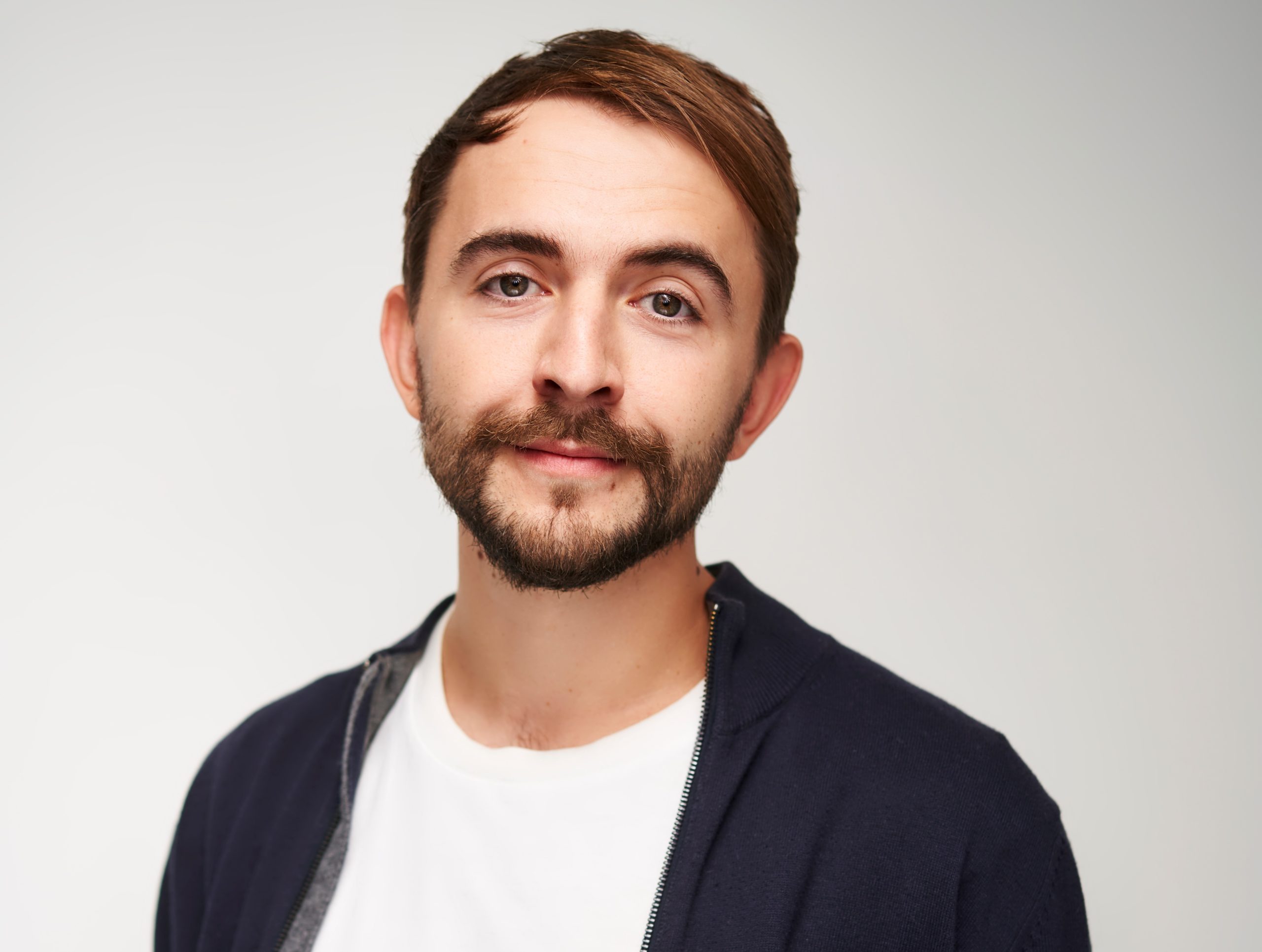 "The main talent of Ukrainians is to find strong decisions," said Stanimir Dobrev 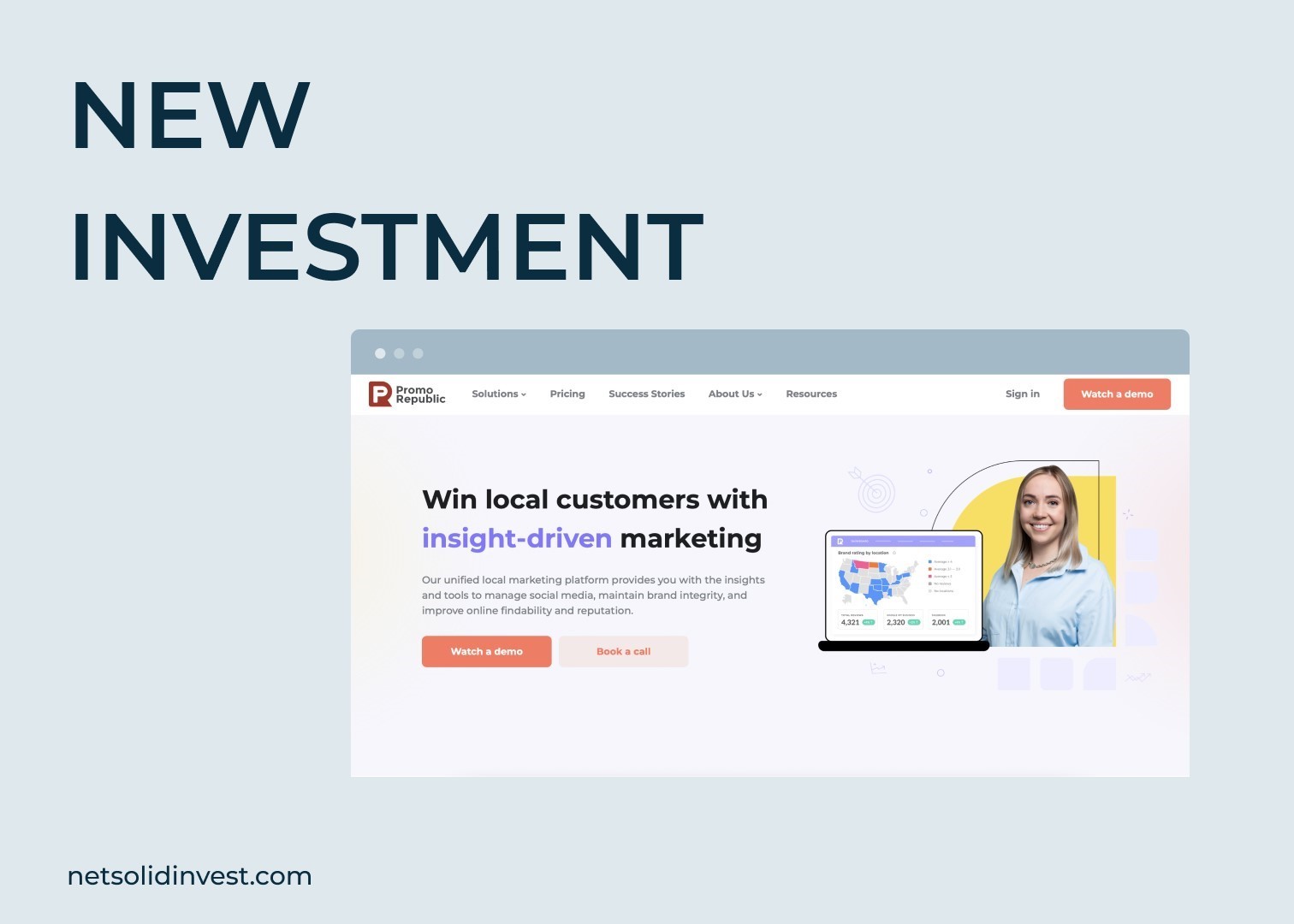 NetSolid Investments has invested in PromoRepublic